Join us at 6:30 PM. Our speaker will be Eric Kilburg, Dodge county’s new Wildlife Biologist.  He will talk about managing water levels for birds.

Wetland habitat suitability for birds is driven by vegetation structure and composition. Together, these components determine the quantity and quality of cover and food available.   As the wetland manager, Eric utilizes water level management and other tools to control invasive species and mimic the natural pattern of plant regeneration and degeneration that drives wetland productivity.

Since August 1, Eric Kilburg has been the wildlife biologist for Dodge County managing Horicon, Mud Lake, Sinnissippi, and Shaw Marsh wildlife areas. Before transitioning to the Horicon office, Kilburg was the DNR wildlife biologist in Washington and Ozaukee counties.  Eric with his wife, three young kids, moved to Wisconsin in 2018 from Kansas where he managed public wildlife areas for the state wildlife agency. 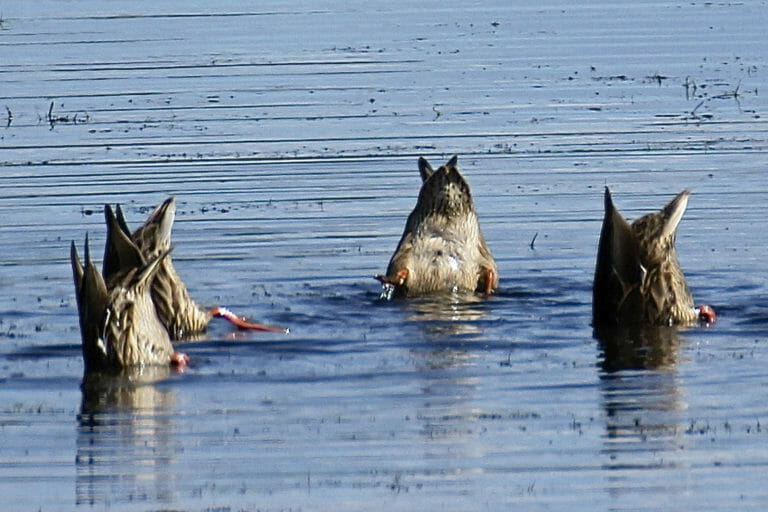 Made in Wisco by Dirigible